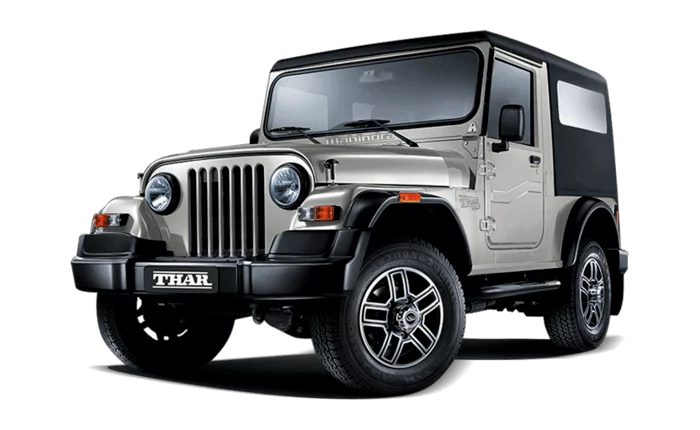 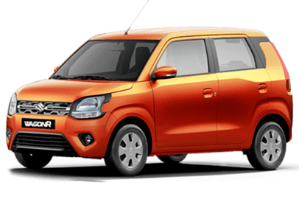 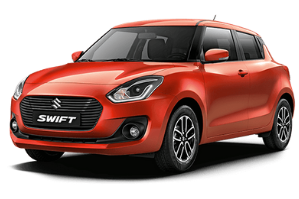 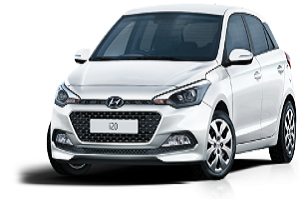 Ezee Self Drive Car Rental Services are the market leaders in Ground Transportation since 2016. Whether you want to go outstation for a weekend trip you can rent a car and drive it wherever your heart desires. Owning cars in cities is botheration for many these -s. Ezee Self Driving Car Goa Cavelossim Services takes care of the hassle free car rental for you, whenever you need one. We have a wide range of Luxury Cars & Vans for you. If you’re looking for a more outdoor experience or long trips, then Toyota Crysta and Toyota Fortuner is perfect cars to rent. Looking for a Car Rental in Goa in your city? And rent your favorite car 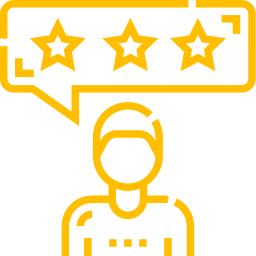 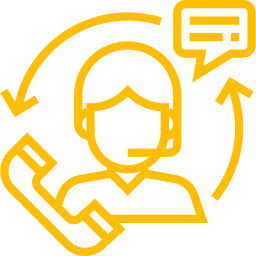